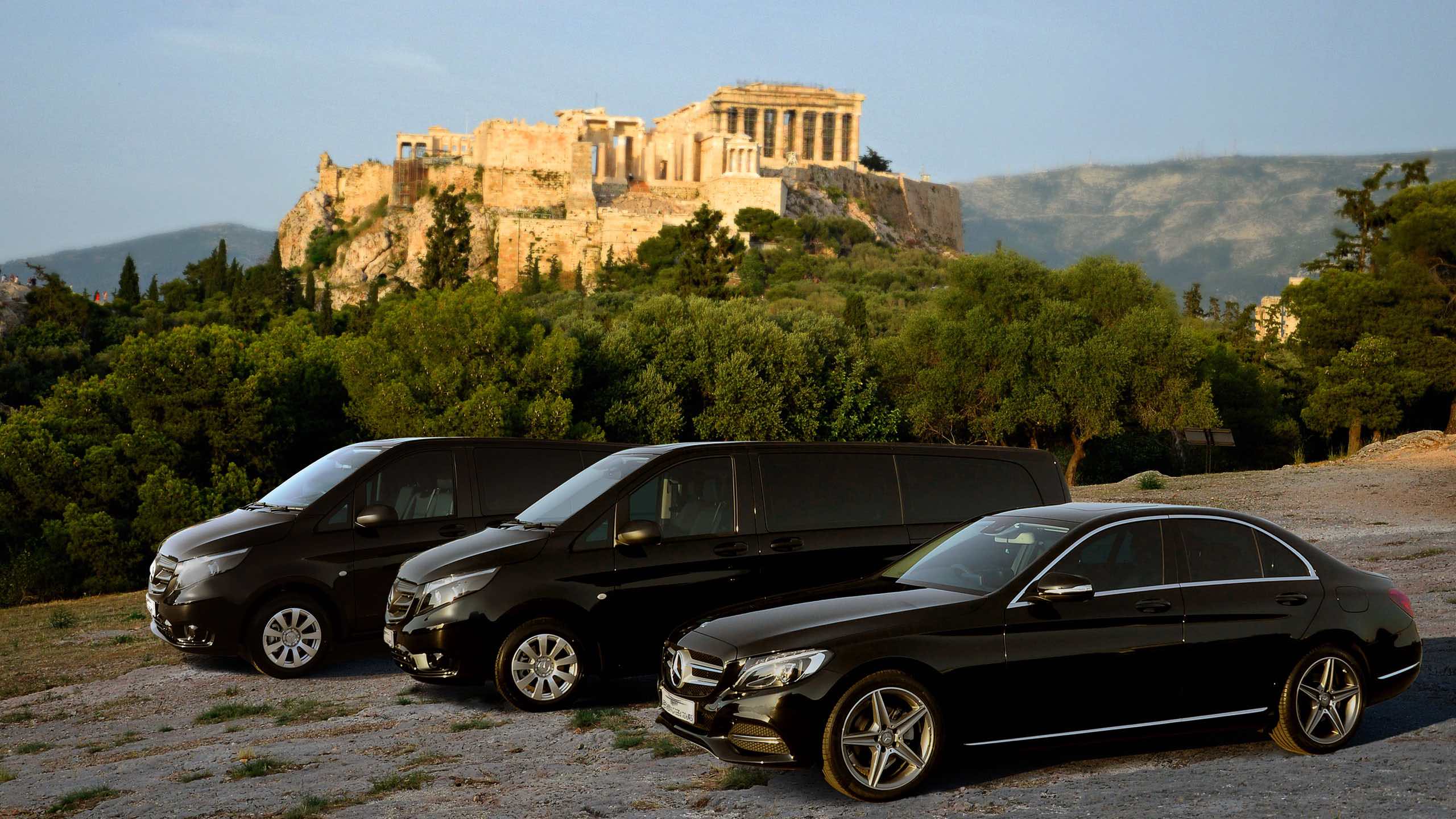 Written by zeta
Category: Uncategorised Published: Tuesday, 09 April 2019 16:35
Hits: 508
Athens and Corinth Private Full Day Tour is a great chance to get to know the two most famous and wealthier cities-states of the Greek antiquity . The Athens city tour includes a visit to the Acropolis hill, the symbol of the Golden Age of Athens. You will admire the imposing architecture and the perfection of the construction of the Parthenon, the Erechtheion, the Propylaea, the temple of wingless Victory , the Mars Hill, the Theatre of Dionysus and the Odeon of Herodes Atticus. You will also be visiting the temple of Zeus, one of the largest and most impressive temples of the Greek antiquity since it was completed. Afterwards, we will be stopping in front of the Panathenaic or Kallimarmaron stadium, an open stadium made entirely by white marble that hosted the first modern Olympic Games. The tour will continue with a drive up to Lycabettus hill in order to enjoy the astonishing view from the highest point of Athens. Driving down from Lycabettus hill we will be passing by Panepistimiou Avenue and take some beautiful pictures of the three most elegant and imposing buildings of the 19TH century, known as the Athenian trilogy (Academy, University, National Library). We will also be driving by the Monastiraki district and via Stadiou Avenue we will drive back to the city centre. There, we will be stopping in front of the Parliament House at Syntagma Square, the central square of Athens where you can watch the change of the presidential guards, guarding the tomb of the Unknown Soldier. 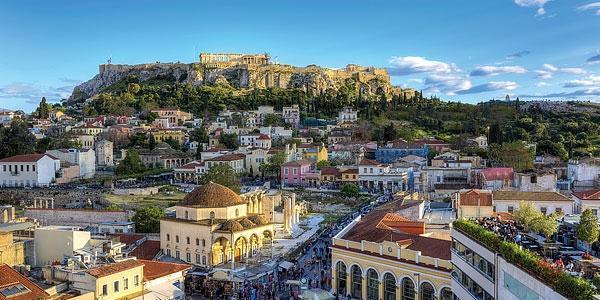 Explore Athens in luxury and comfort. Choose the suitable tour for you and let us show you our city as we know it.
View More.. 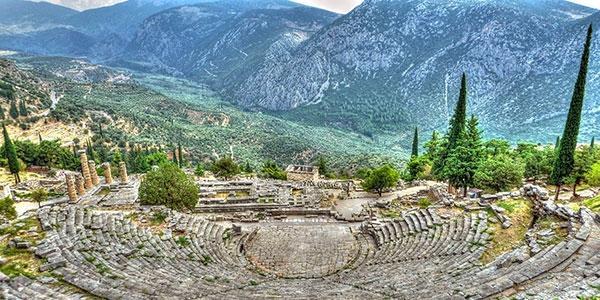 Spend a day away from the city and combining very important sites to visit and beautiful sceneries to enjoy.
View More.. 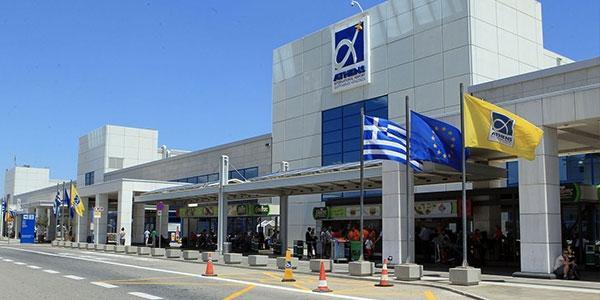 Rely on as for any kind of transportation you need when visiting Greece. We can meet you at any port or Airport in Greece and transfer you to your destination.
View More..